This project aimed to characterise the baseline geochemistry of groundwater and formation water prior to and during initial stages of development to understand groundwater age and origin. 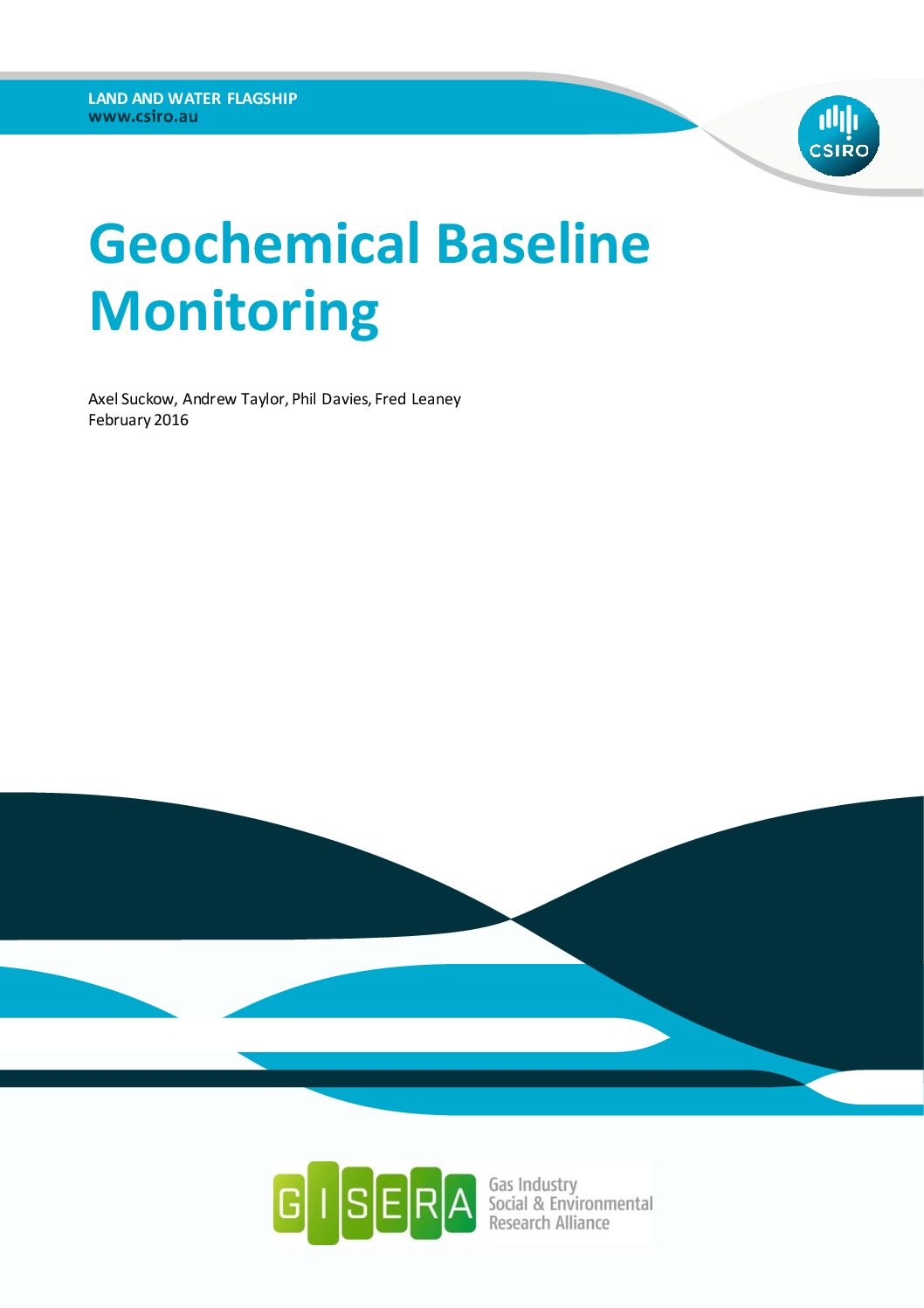 This report sought to improve the water balance in the Hutton Sandstone, the first major aquifer below the Walloon Coal Measures of the Surat Basin. 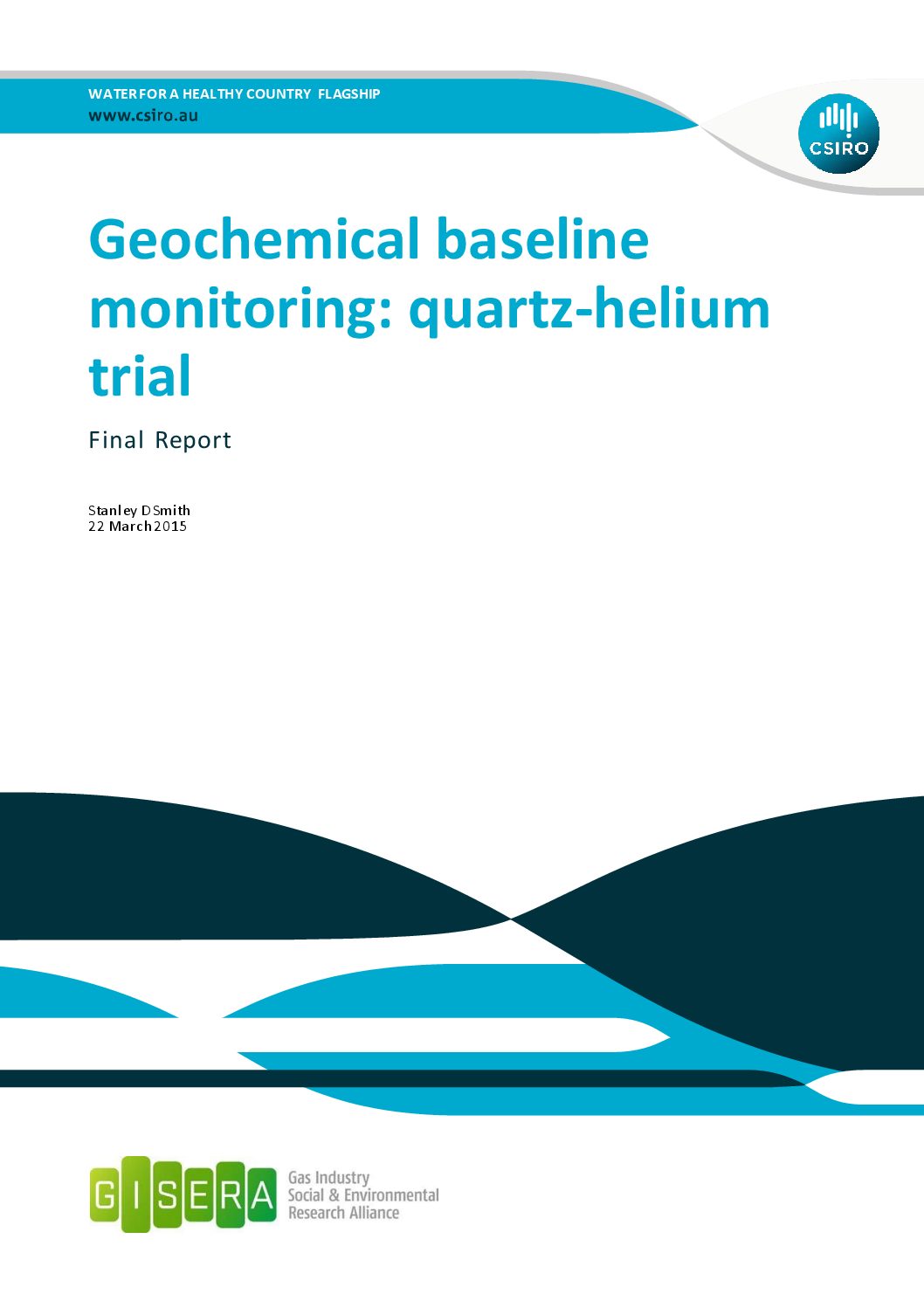 This study, we attempted to determine formation-scale vertical permeabilities in low permeability formations within the Surat Basin. 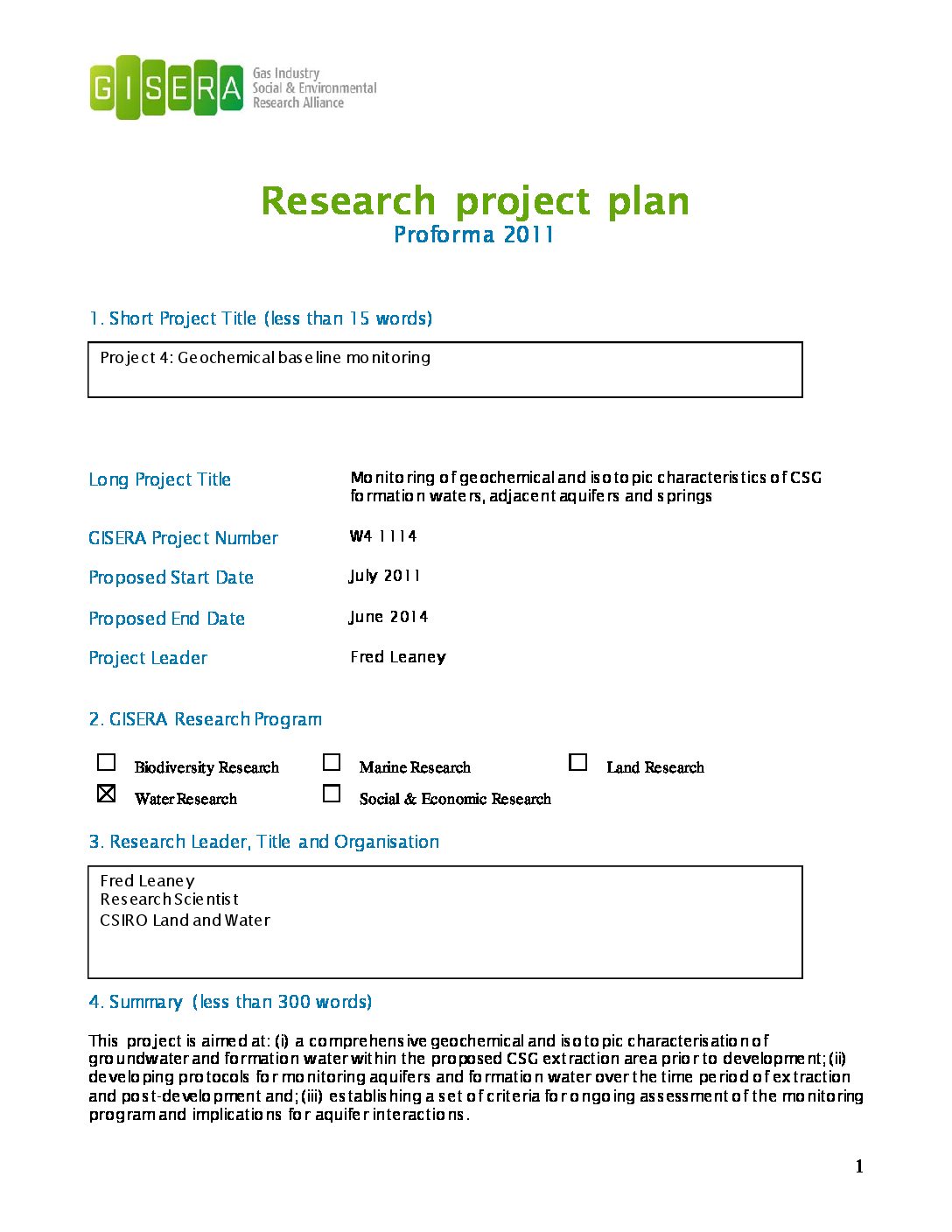 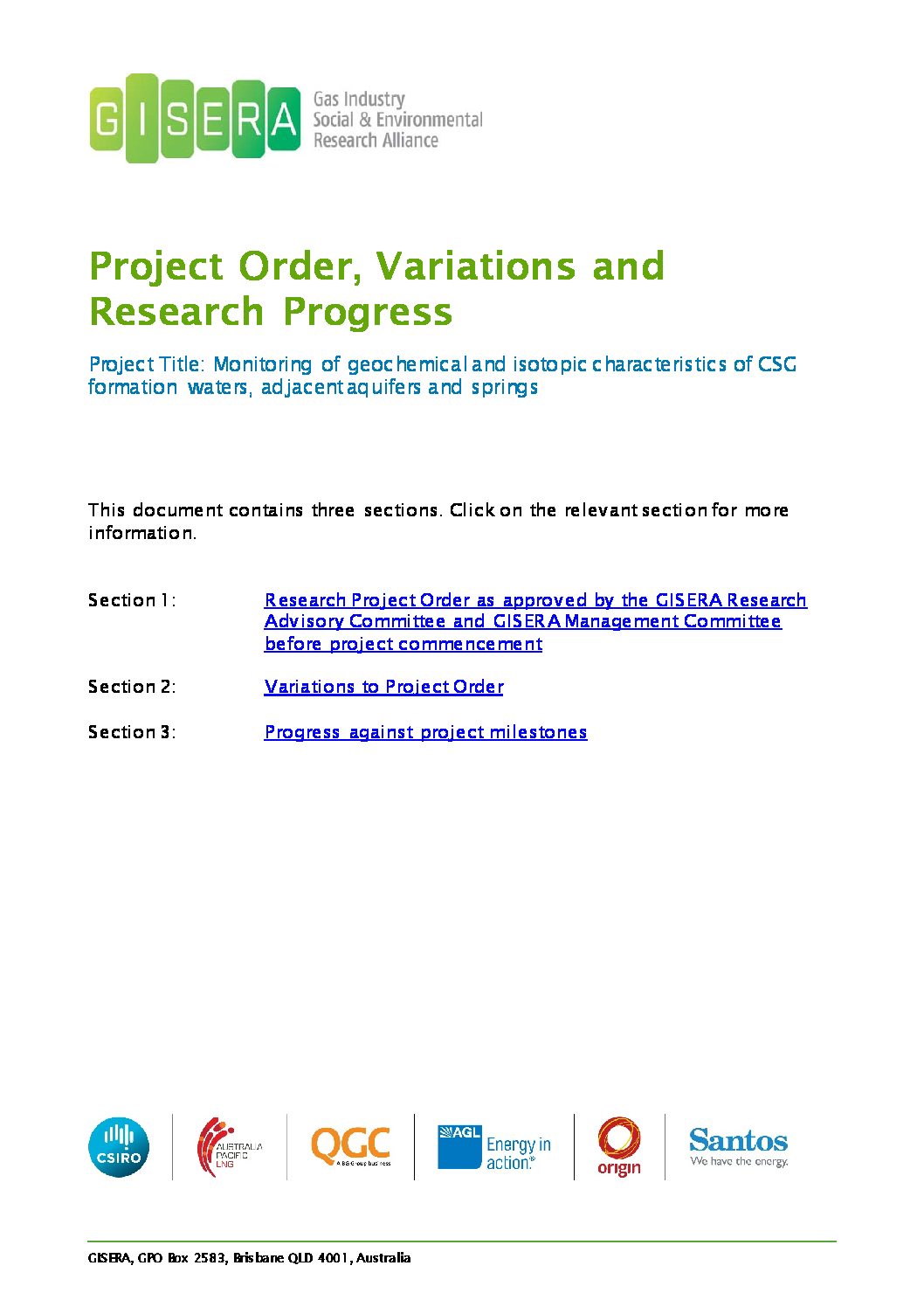 This is the project outline, any variations and research progress.