This project will provide forecasting, which calculates the likely economic effects during the operations phase and lessons to support local businesses.

Understanding potential future impacts on regional economies can better inform local businesses on how they can respond. 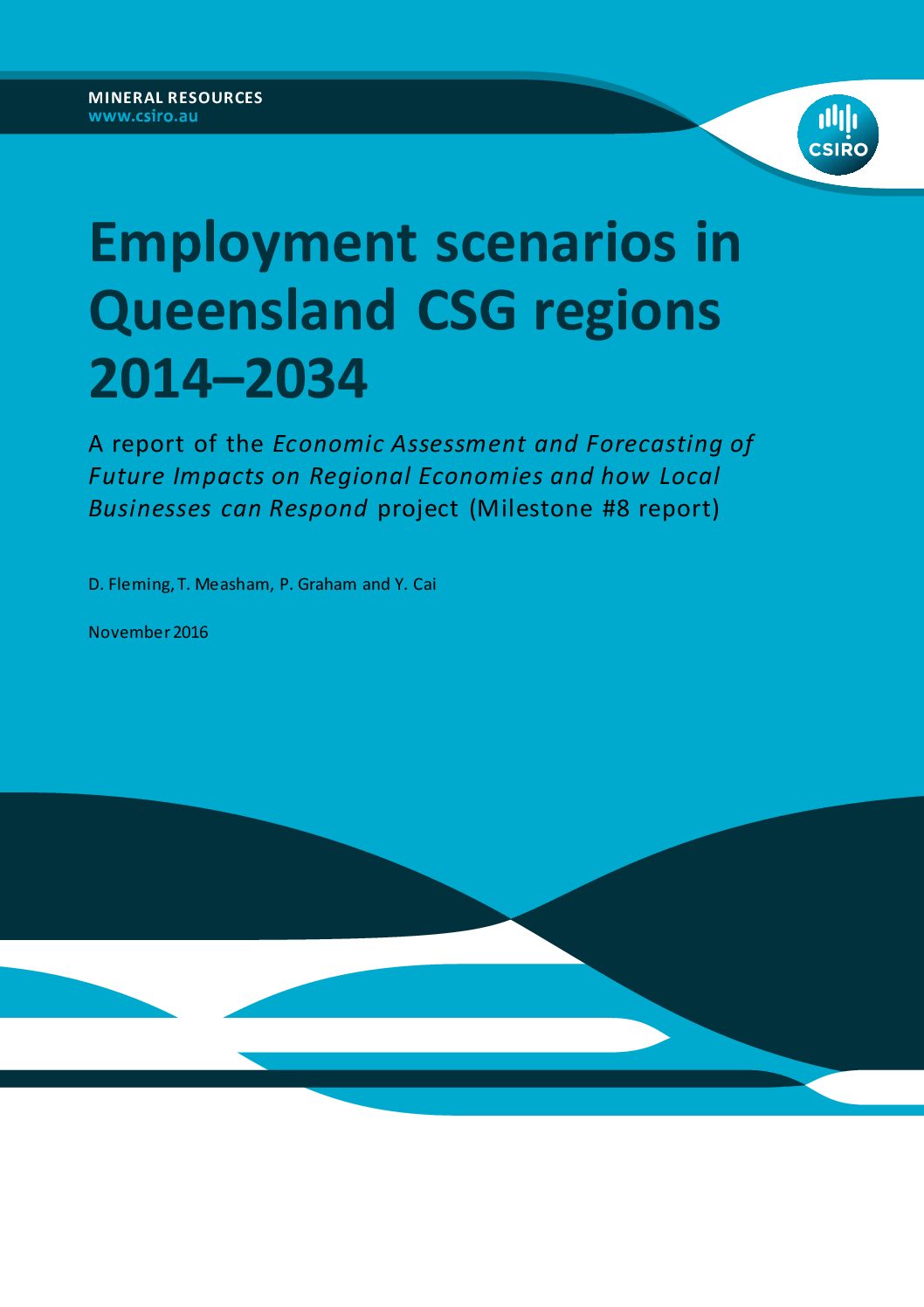 This report presents the findings of a research project on forecasting the potential economic effects of the Coal Seam Gas industry to 2034. 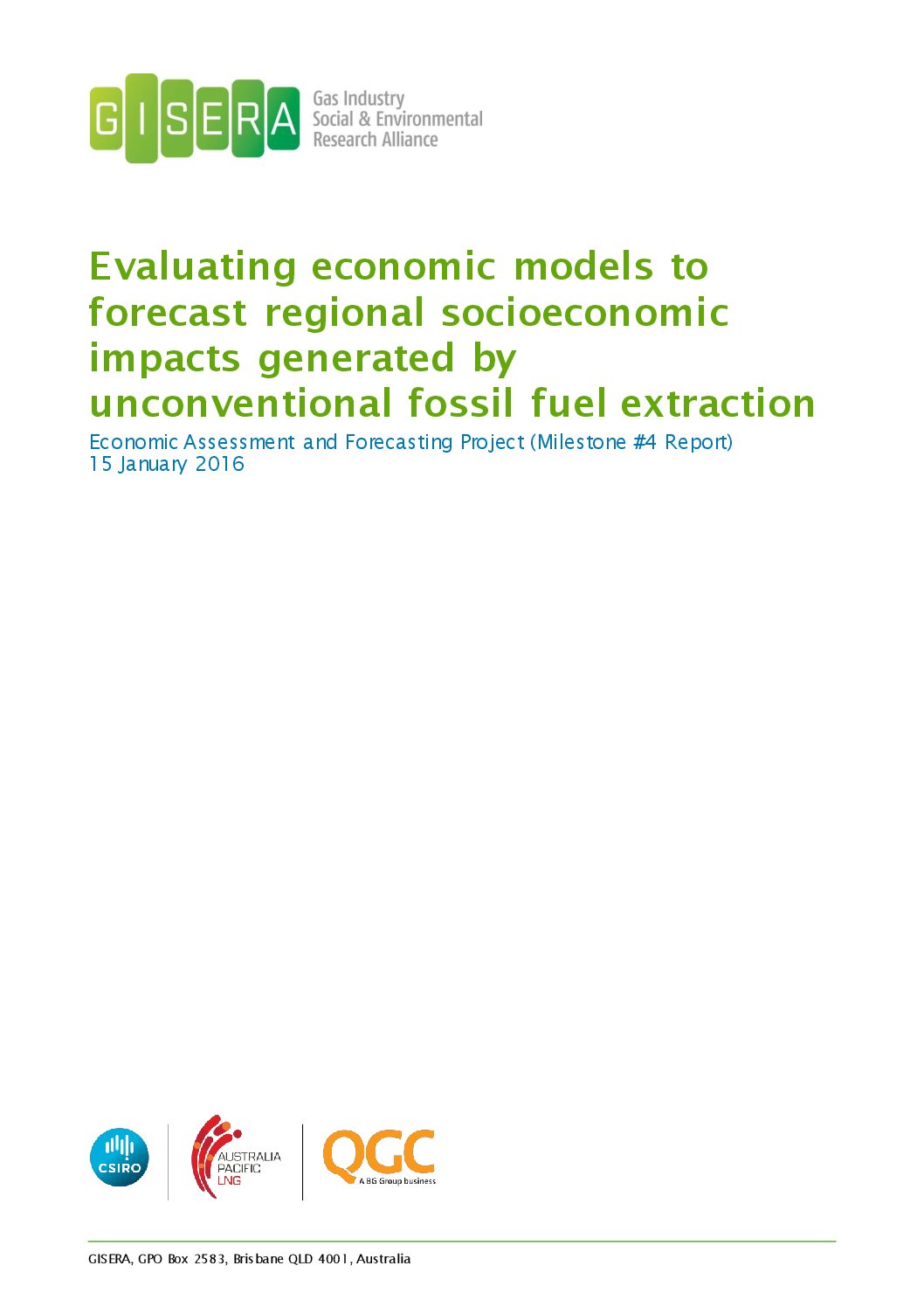 This report presents the outcome of a review of available techniques for modelling future local economic effects of the CSG industry during the expansion and ongoing operations phase. 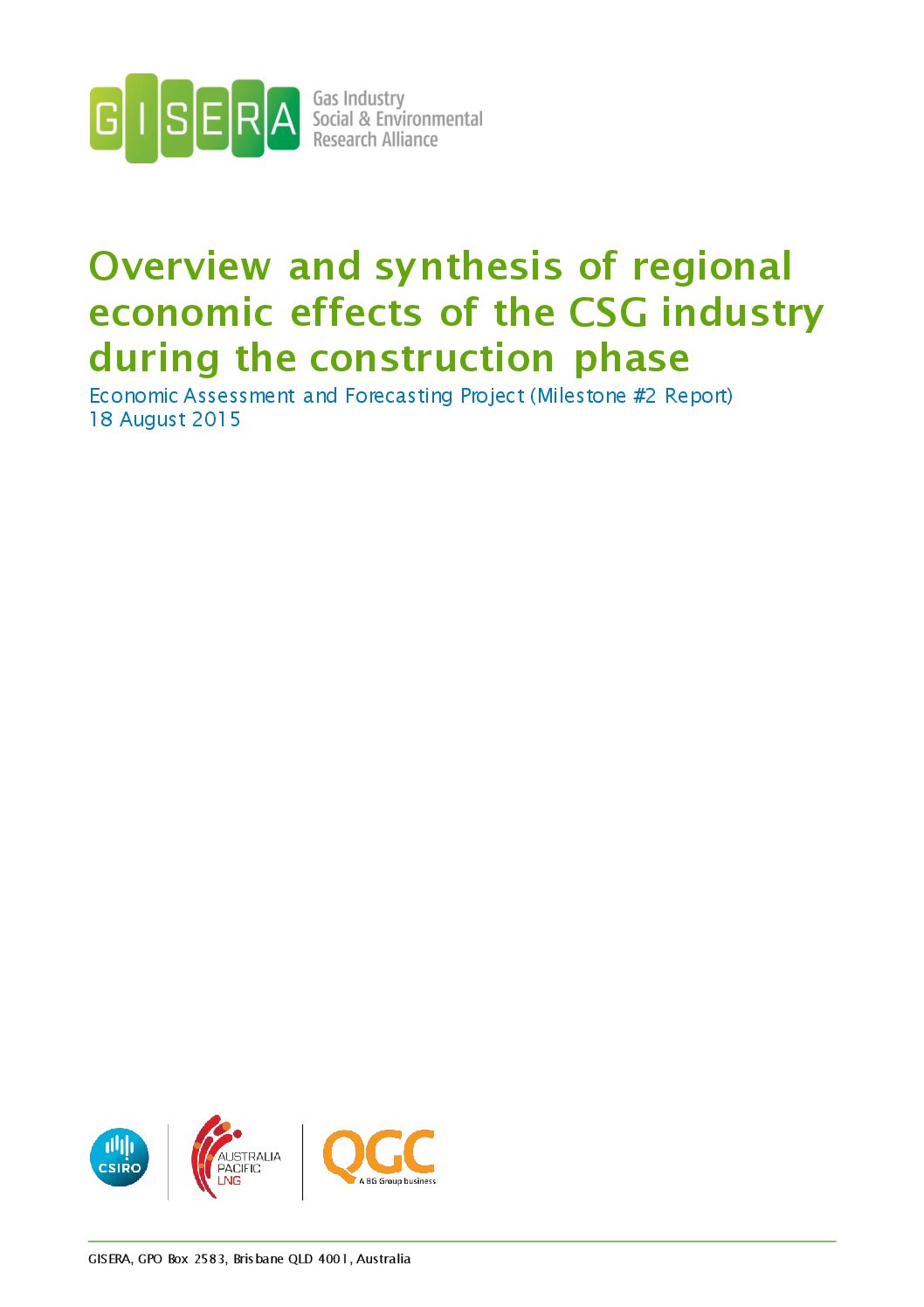 This report reviews some of the most important literature evidencing changes across regions that have hosted CSG expansion in recent years. The literature reviewed demonstrates that the CSG industry has increased local family income and employment in the mining sector.

END_OF_DOCUMENT_TOKEN_TO_BE_REPLACED 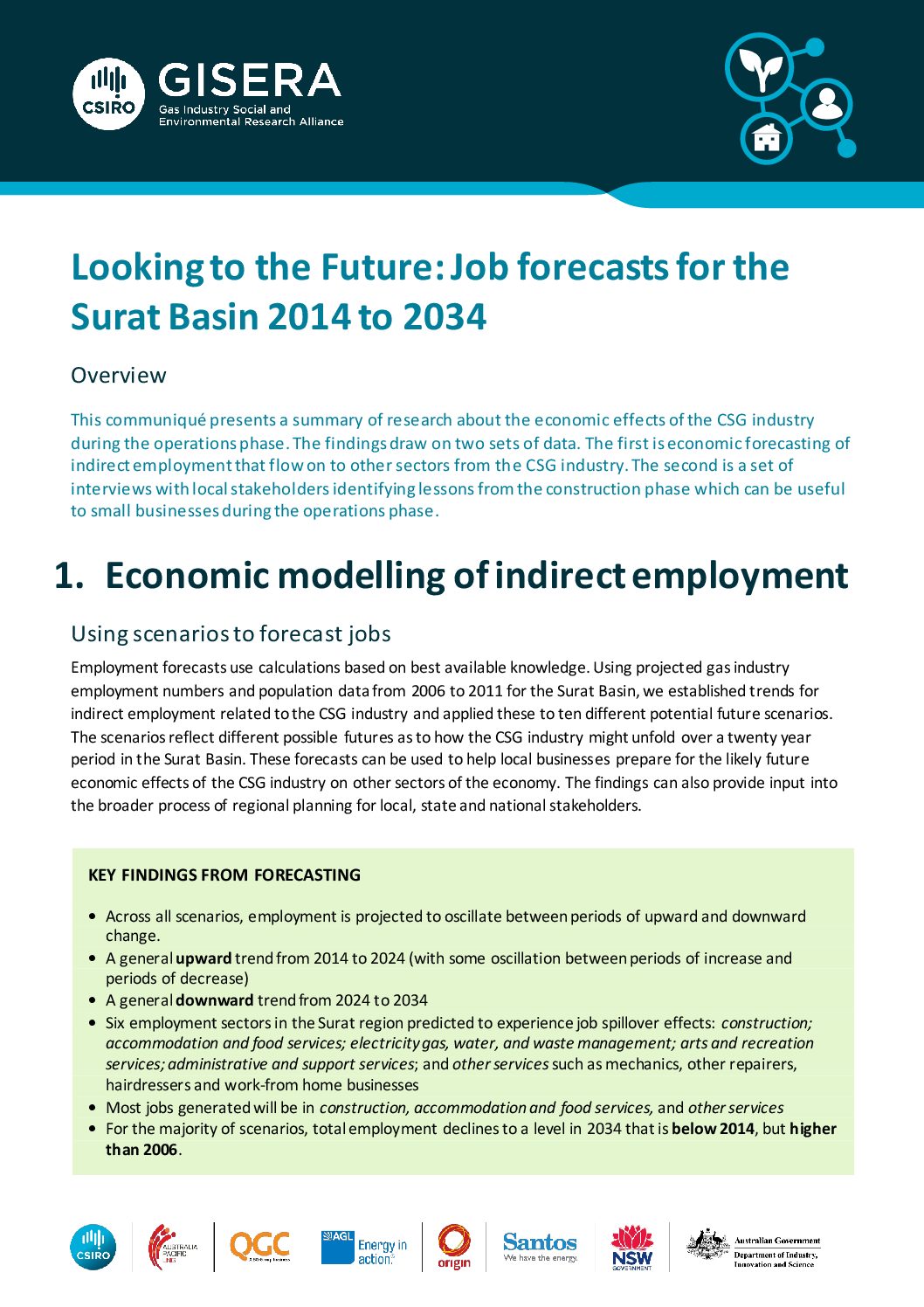 Looking to the future

This communiqué presents a summary of research about the economic effects of the CSG industry during the operations phase. The findings draw on two sets of data. The first is economic forecasting of indirect employment that flow on to other sectors from the CSG industry. The second is a set of interviews with local stakeholders identifying lessons from the construction phase which can be useful to small businesses during the operations phase.

Looking to the futurePDF475 KB 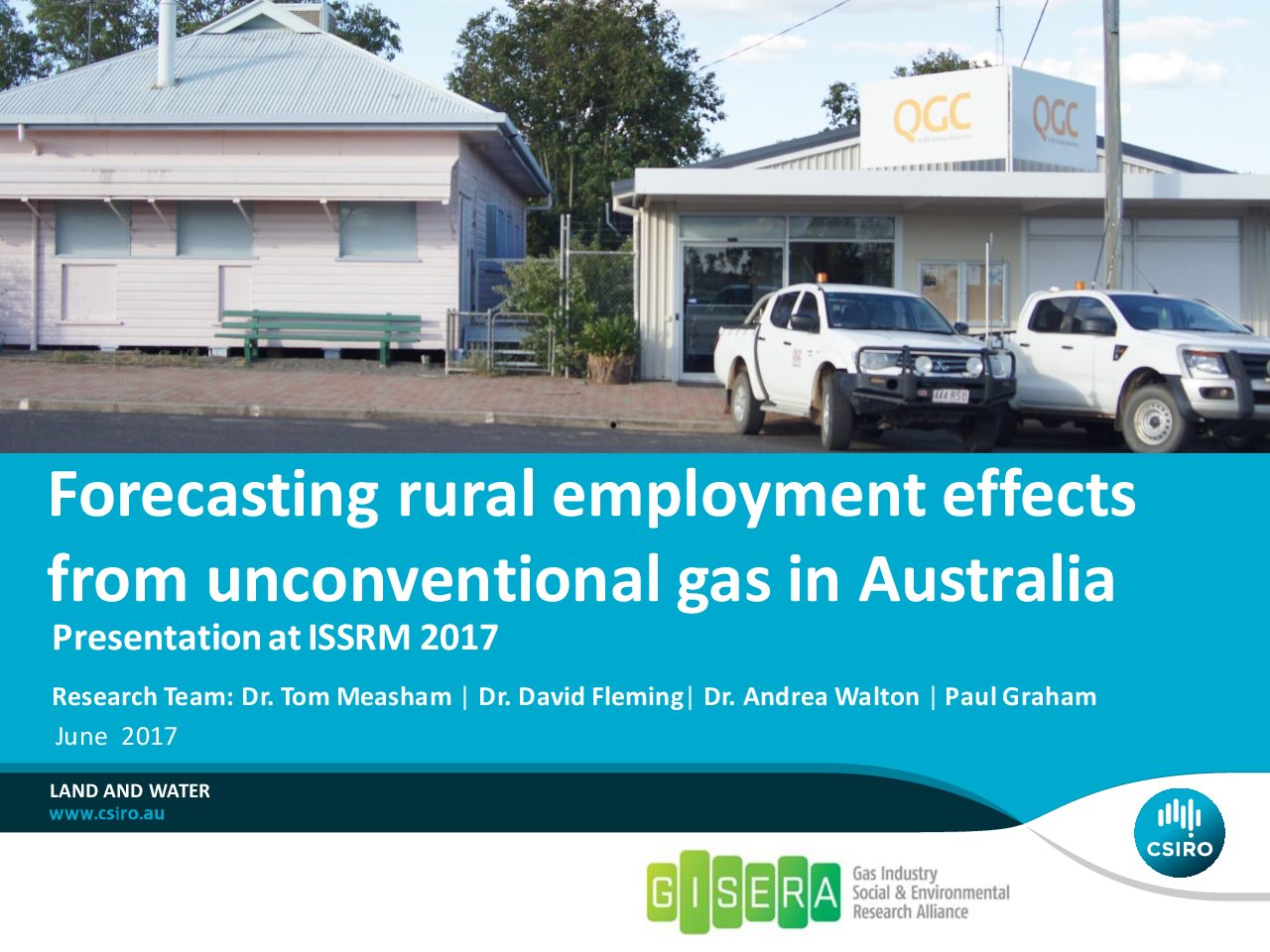 This presentation was made at the International Symposium on Society and Resources Management, Umea, Sweden. 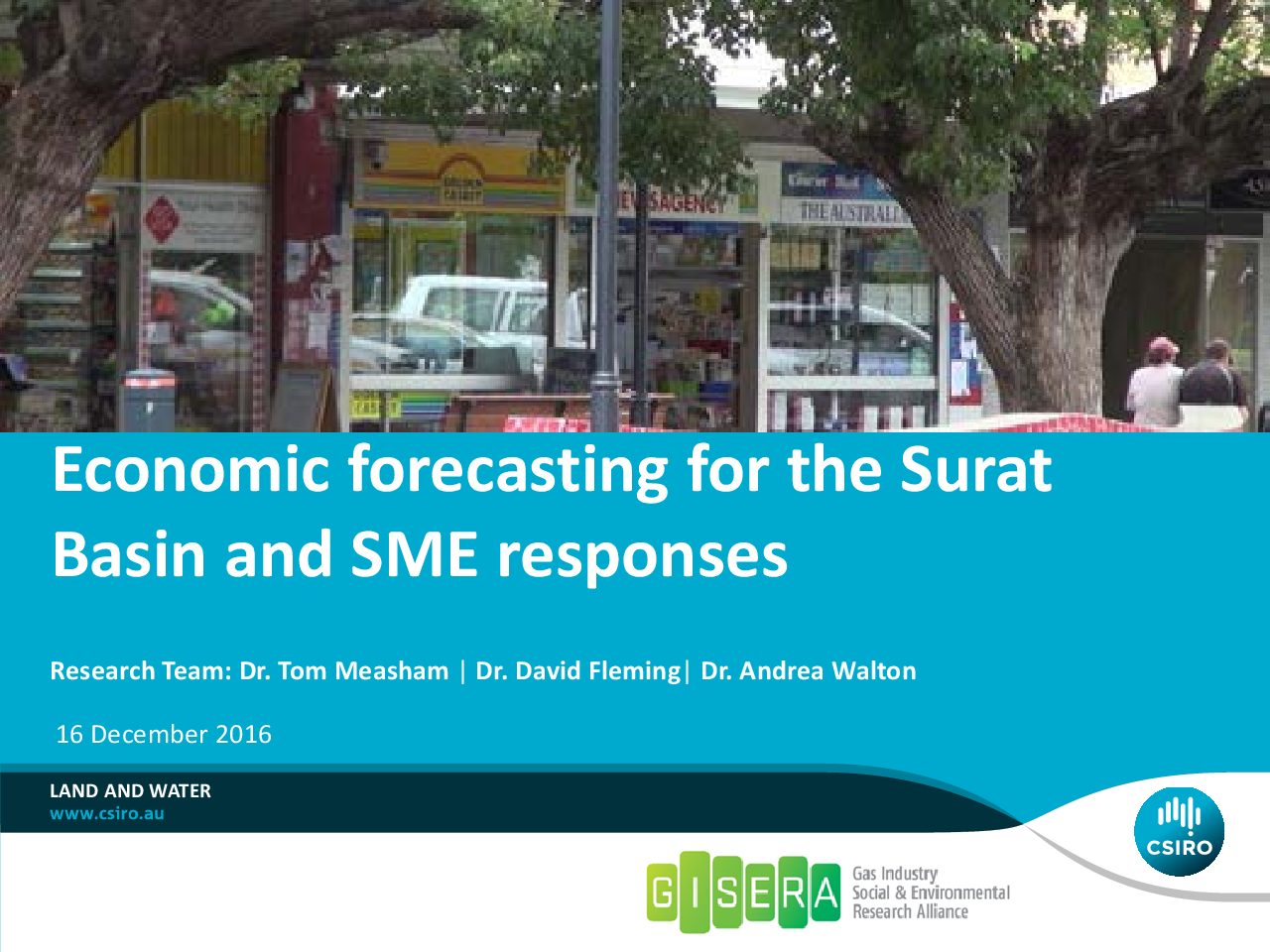 The outcomes of this project were presented, along with other projects at a social and economic knowledge transfer session was held in Brisbane on 16 December 2016, with representatives from government and industry. 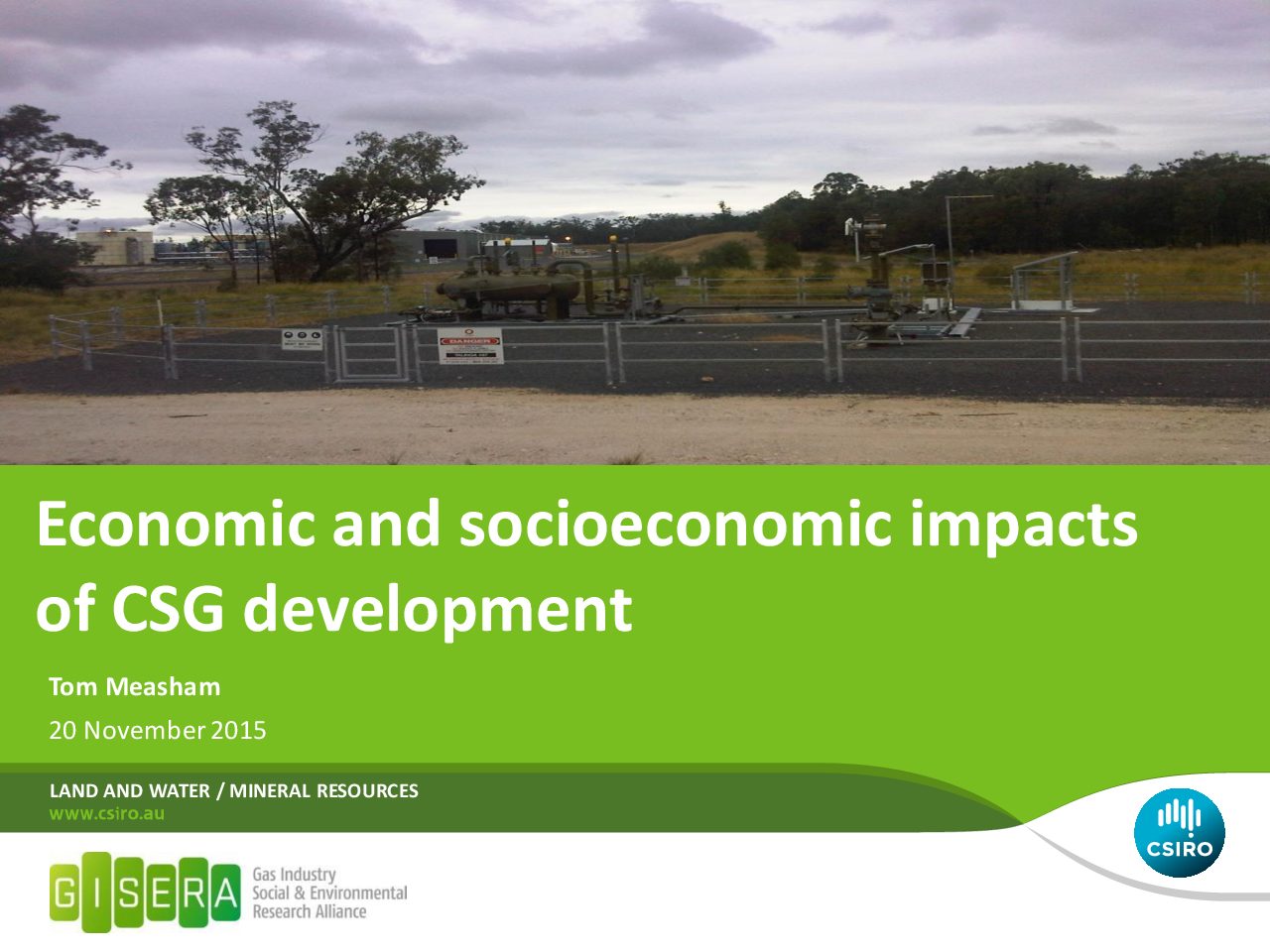 Presented to the Resources and Energy Workshop: Australian Government Office of the Chief Economist, Canberra, Australia. 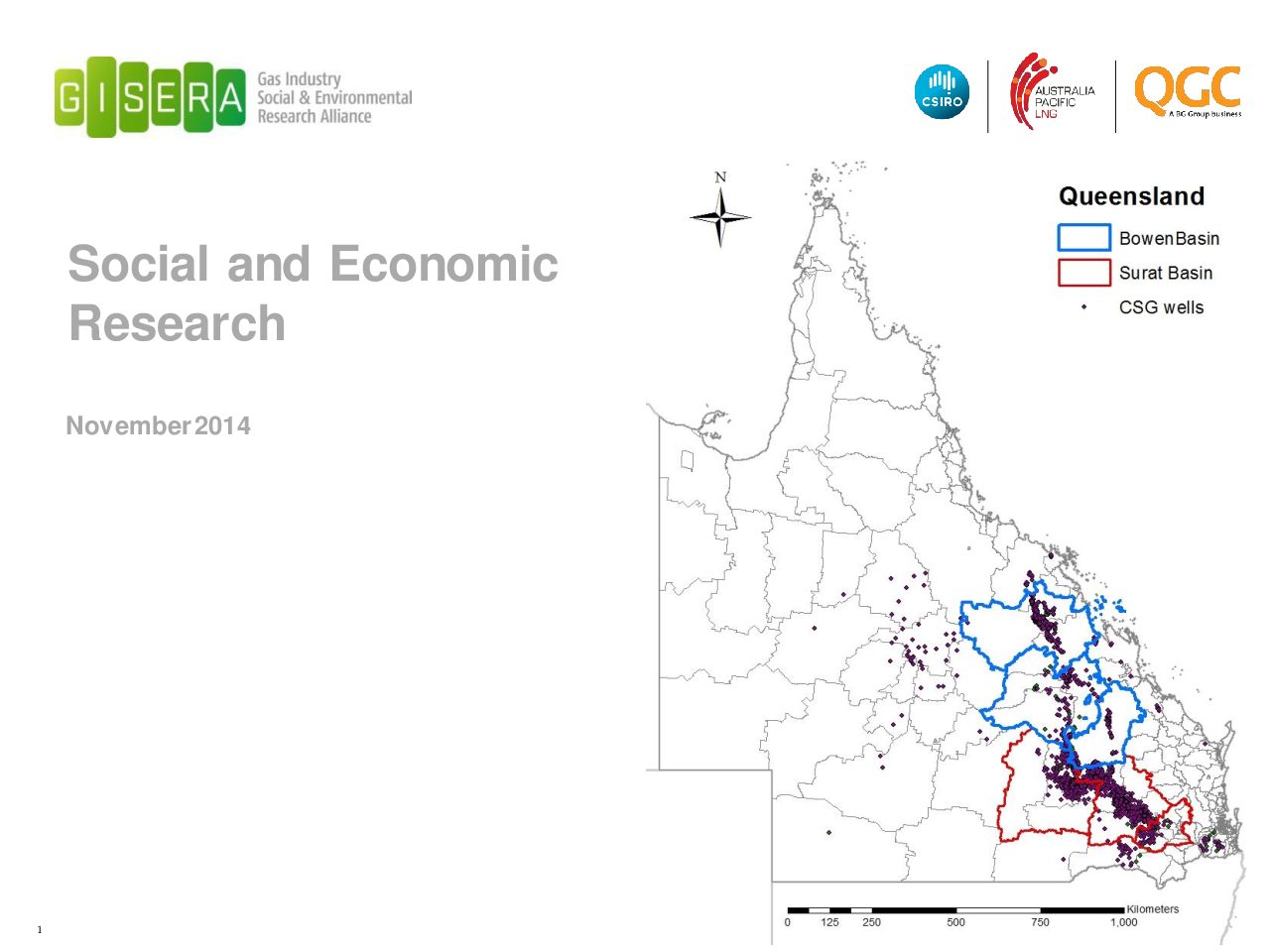 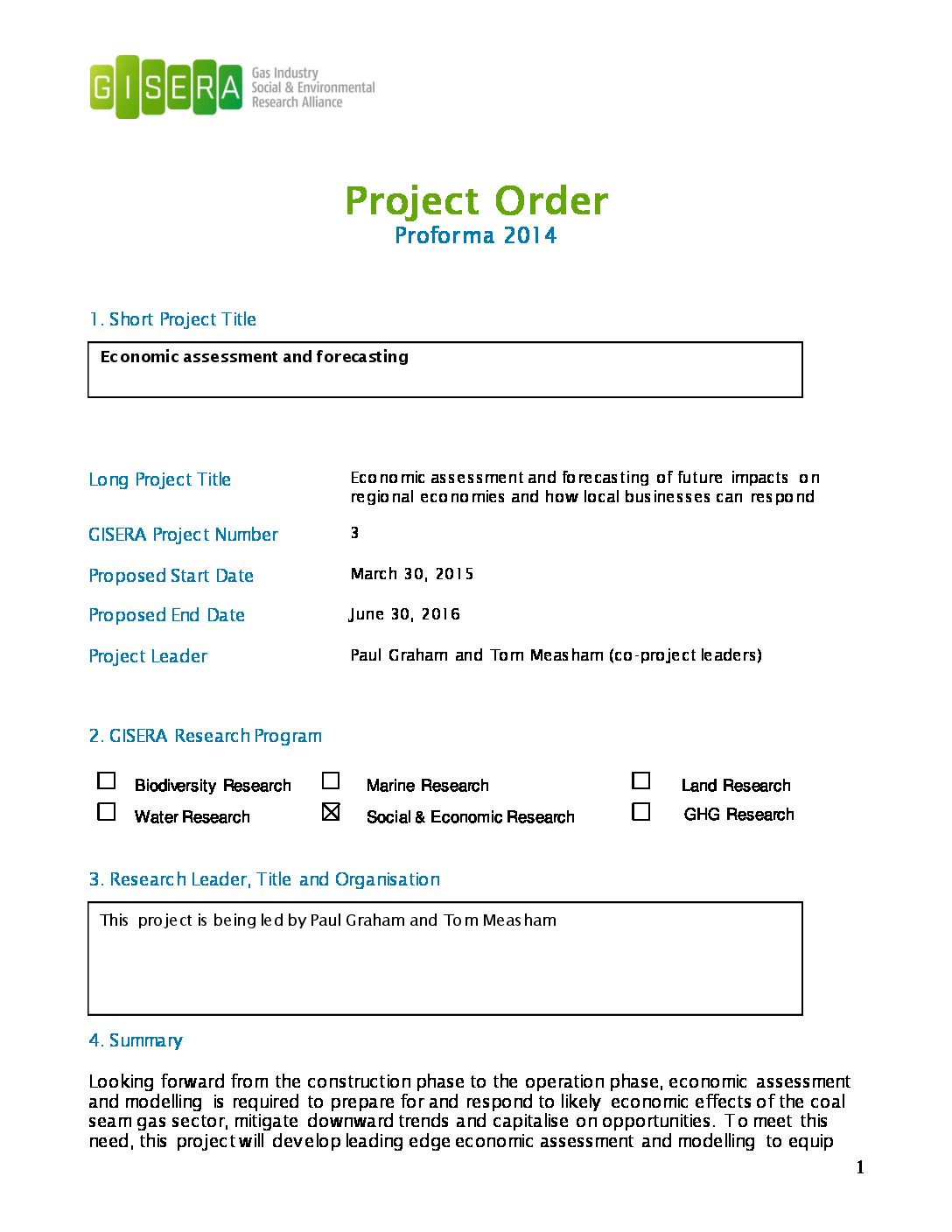 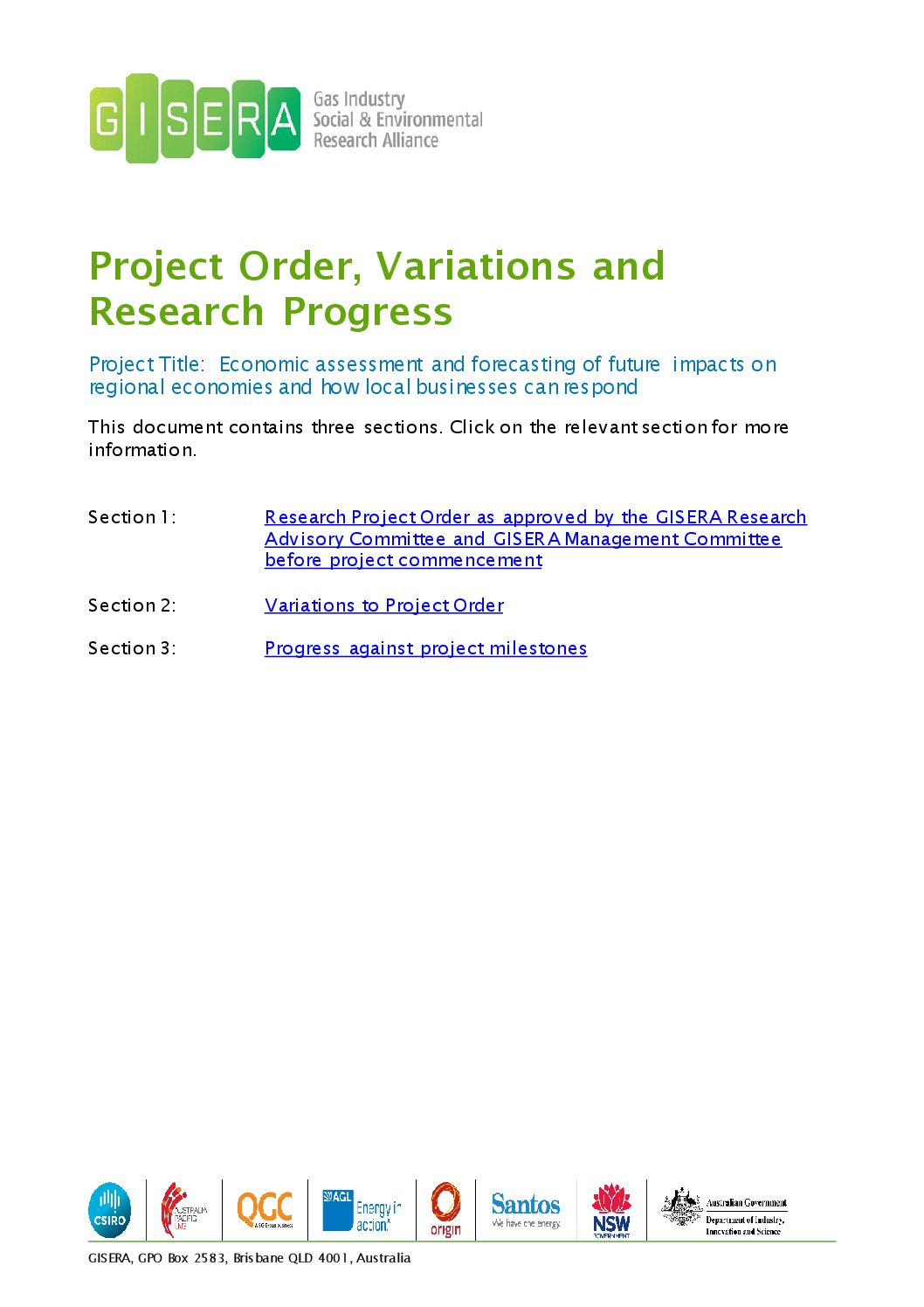