The research provided advice on how to best manage the biodiversity impacts of altered fire regimes associated with CSG development. 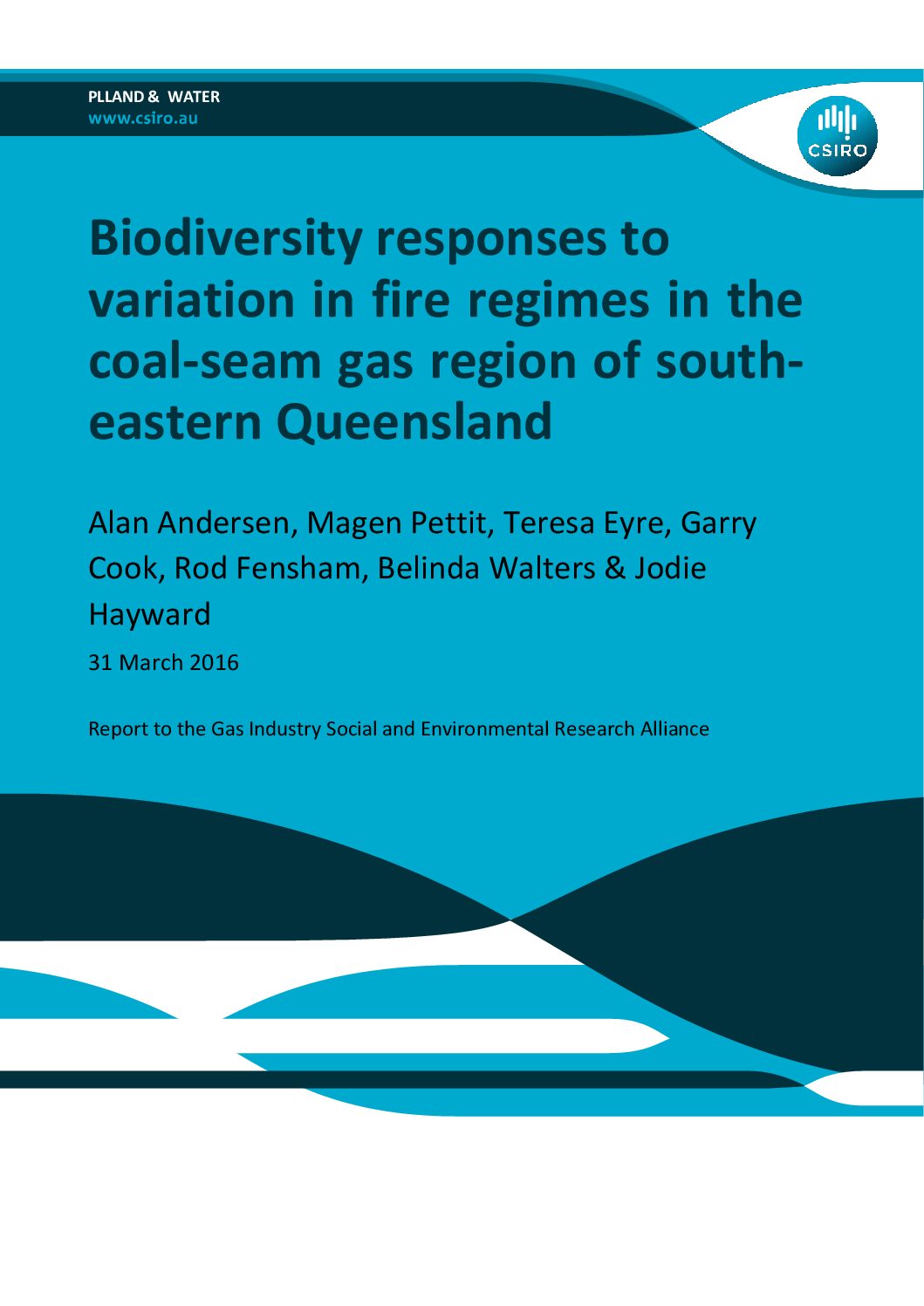 A report on how sensitive plants, animals and insects living in grassy woodlands to variations in fire regime 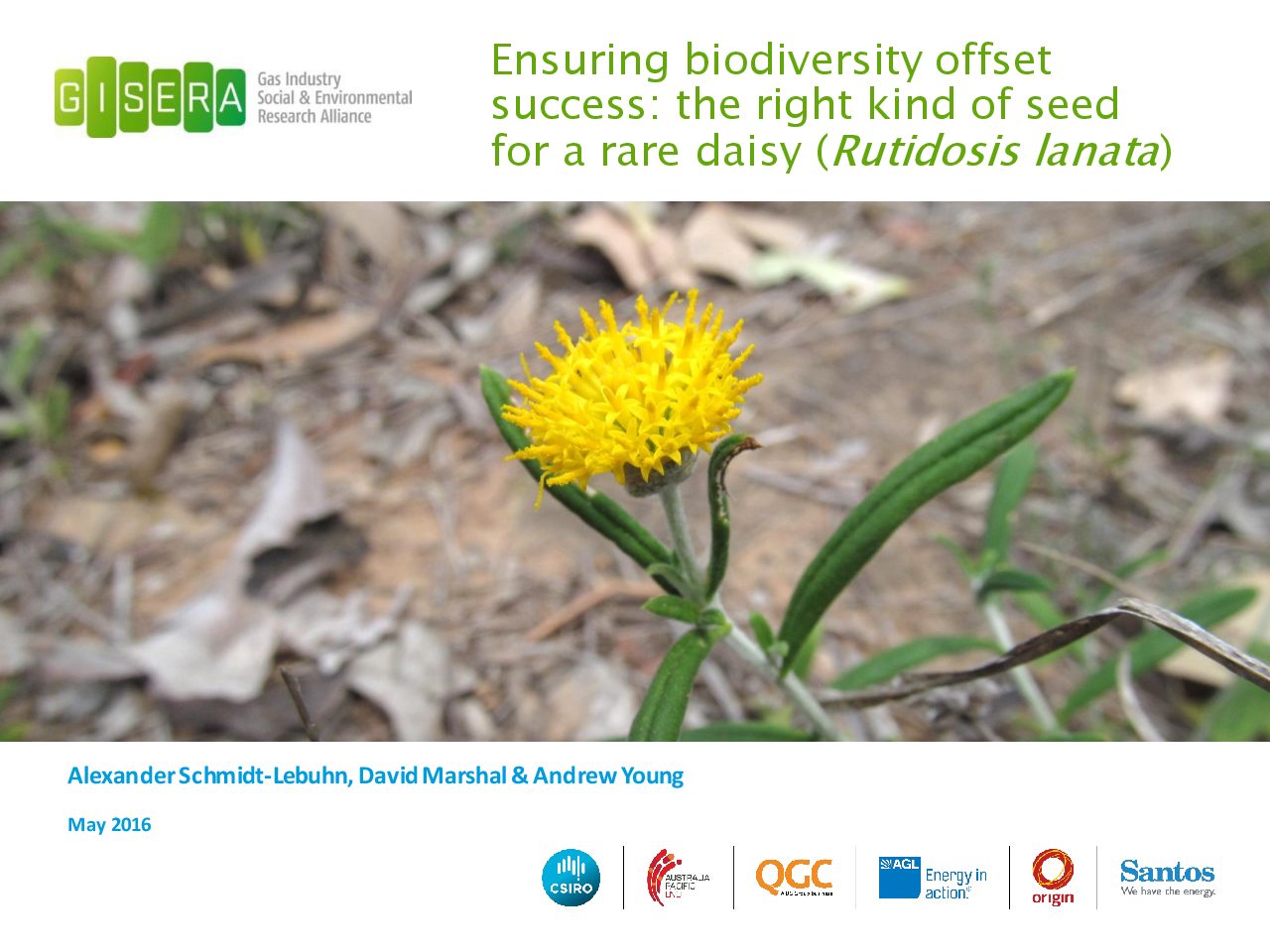 The outcomes of this project were presented, along with other projects at a terrestrial biodiversity knowledge transfer session held on 27 May 2016. 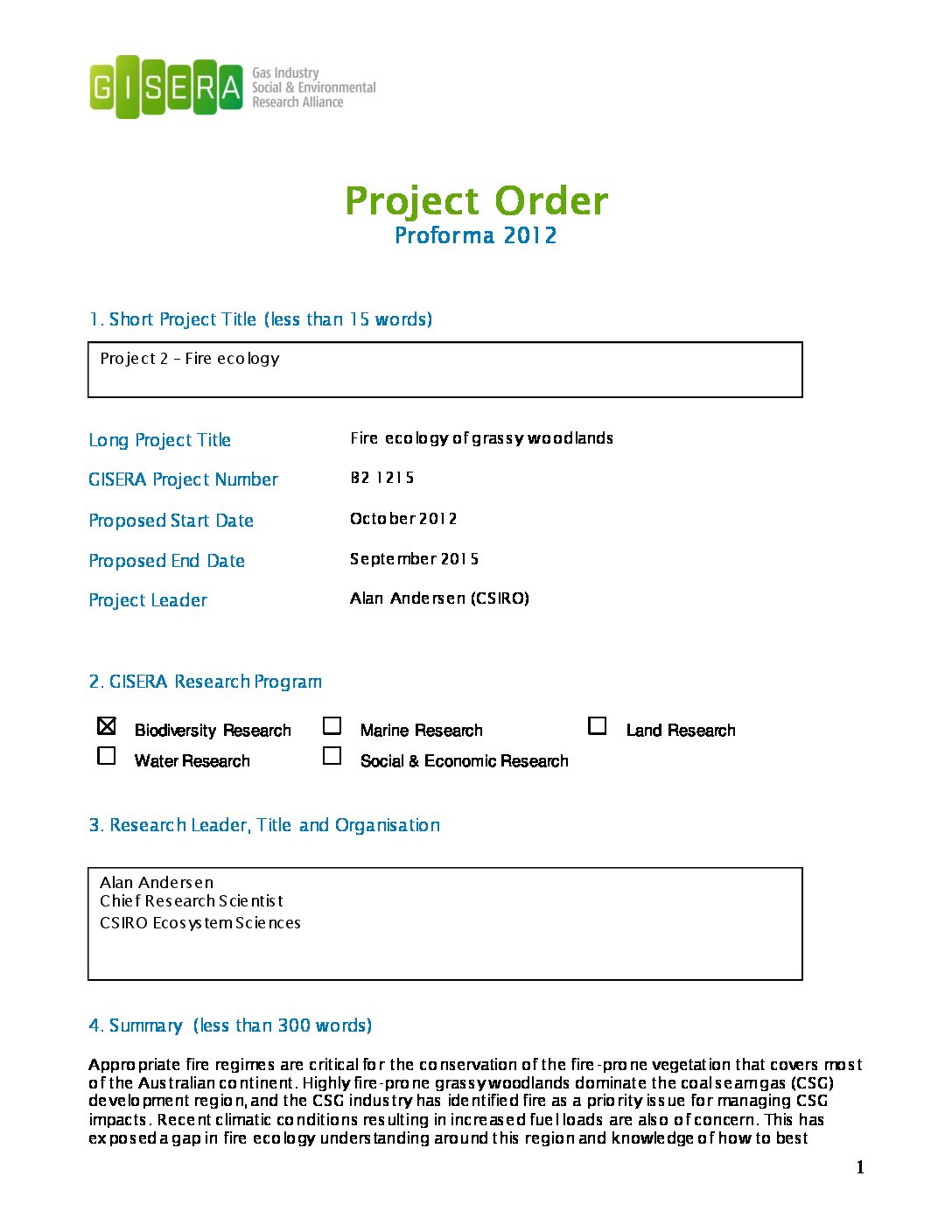 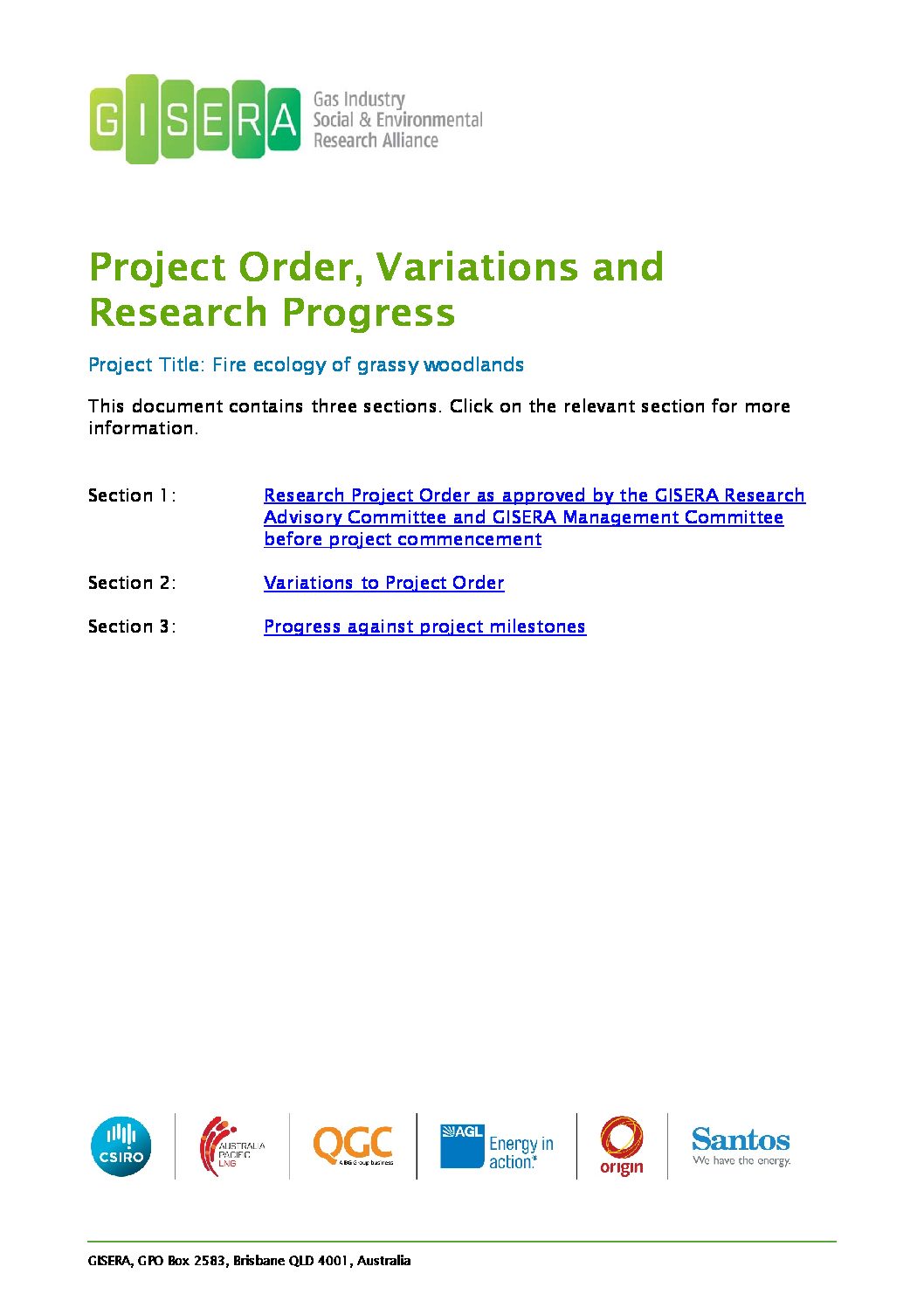